Welcome to the blog!

As I mentioned in my post about the 10 on 10, I am embarking on two personal projects this year. While the 10 on 10 is ten images posted on a single day, the Sunday project is a group of photographers taking and posting images on Sundays this year. It’s essentially a Project 52 (one photo a week for a year). I’ve tried and failed at a few Project 52s in the past, but am hoping this one will be different since I am joining several friends! I am, however being a little loose with the “Sunday” rule…as about half of my images so far have been shot on other days….ha! But the whole point of these personal projects is to get me shooting again, I’m giving myself a little grace since these were all within the week.

I wasn’t aiming to have a theme, but my dog, Bo, seems to have a starring role in January! Partly because he’s such a good little model, and partly because this project has got me working on another project I started a few years ago: a series of my boy and his obsession with tennis balls! I hope you enjoy! 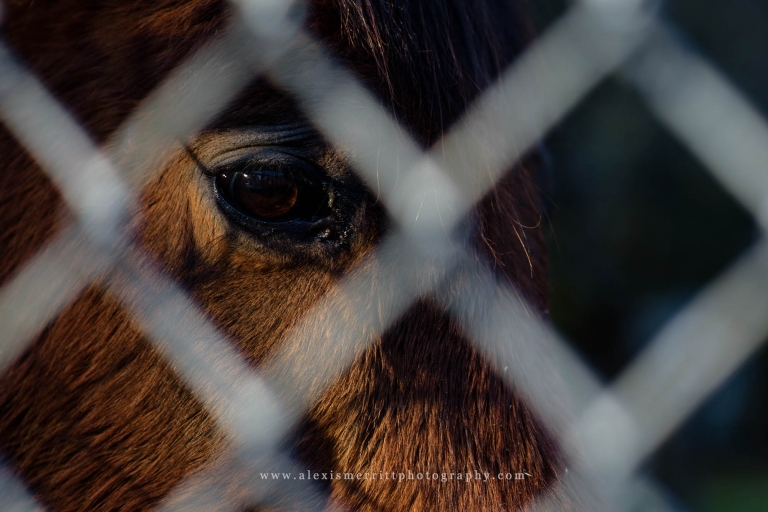 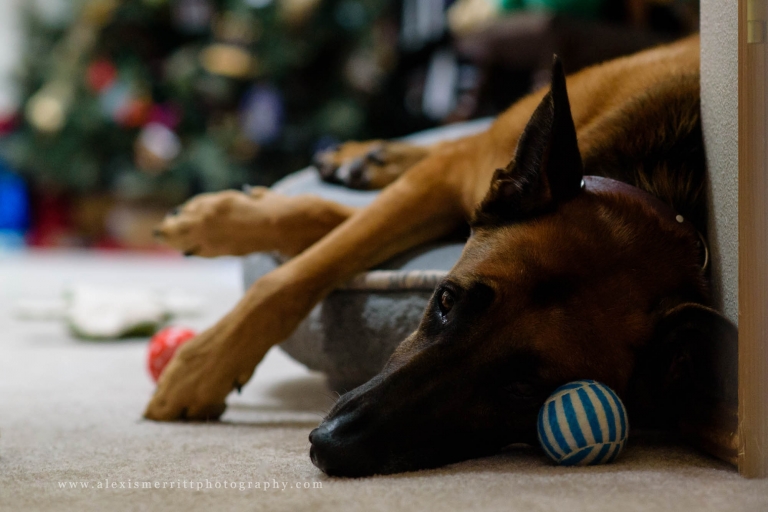